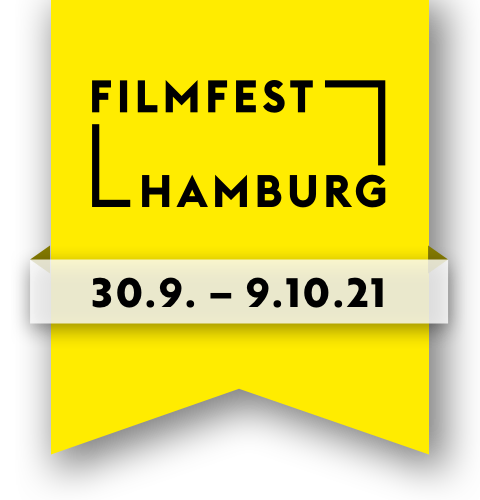 According to the motto »Filmfest for everyone – everywhere in Hamburg«, the first film festival opened in Hamburg in 1992. To date, around 3000 national and international film productions have celebrated their world, European or German premieres at FILMFEST HAMBURG. The festival has grown continuously over the years, with the number of visitors increasing tenfold since 1992. When Albert Wiederspiel took office in 2003, the first MICHEL Children’s and Youth Festival took place.

Every autumn, FILMFEST HAMBURG attracts more than 45,000 cinema fans. Over ten days, around 100 national and international feature films and documentaries are shown on 13 screens. The programme spectrum in nine sections ranges from cinematically sophisticated art house films to innovative mainstream cinema and a colourful film and event programme for the youngest cinema-goers. FILMFEST HAMBURG presents the first productions of young German and international filmmakers as well as the films of established directors. In addition, it brings television productions to the big screen before they are broadcast on TV.