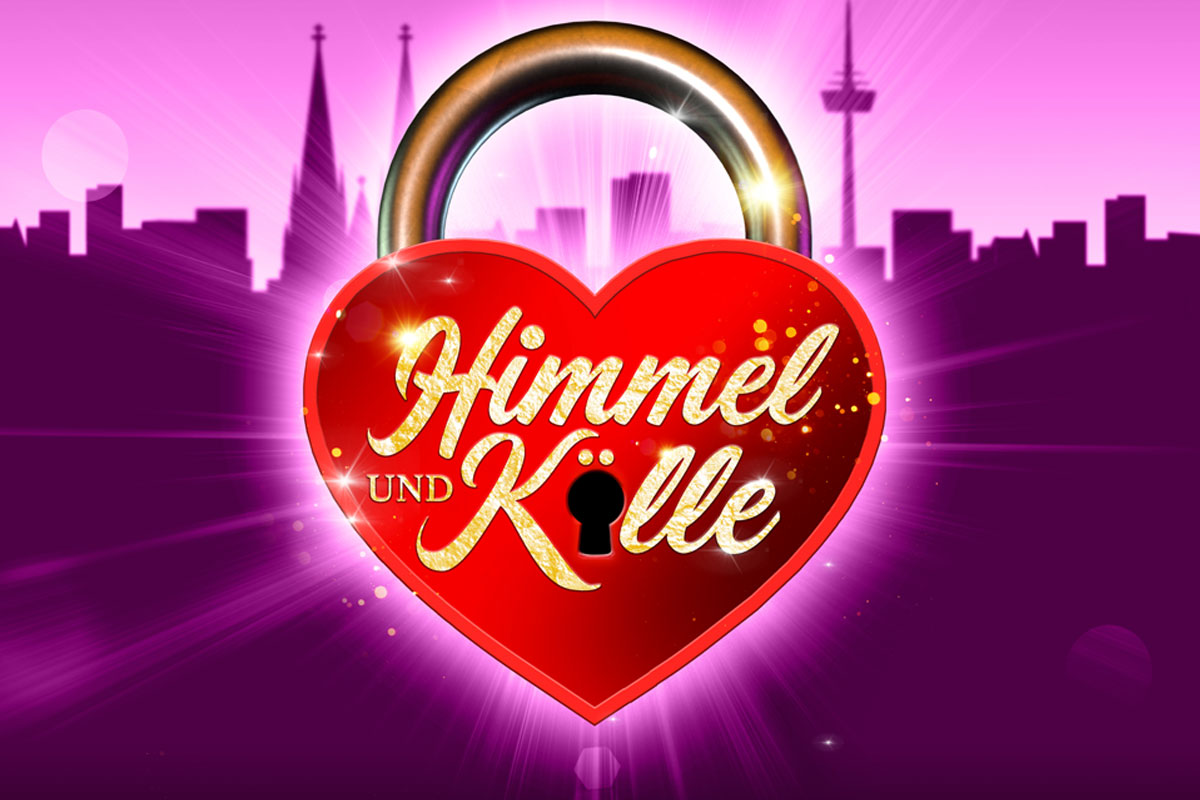 „Himmel und Kölle“ – the first musical in Cologne – can be seen from August 21st in the Volksbühne on Rudolfplatz. The musical tells the story of a naive and arch-Catholic pastor from the pious province and his experiences during a sinful night in the supposedly holy cathedral city.

With „Himmel und Kölle“ the successful author duo Dietmar Jacobs and Moritz Netenjakob is giving the city of Cologne their first own musical. The authors promise a vicious declaration of love full of puns: „We have long wanted to write a musical that shows Cologne the way we see the city – with love, anger, wit and bite. We have never worked on a piece as intensively as we have to „Heaven and Cologne“, says Netenjakob.

The satire duo was supported by Alistair Beaton, one of the leading British playwrights in London’s West End. „Himmel und Kölle“ is staged by the musical director Gil Mehmert, who directed „The Miracle of Bern“, „West Side Story“, „Evita“ and „Hair“, among others. The music comes from the pen of jazz composer Andreas Schnermann.