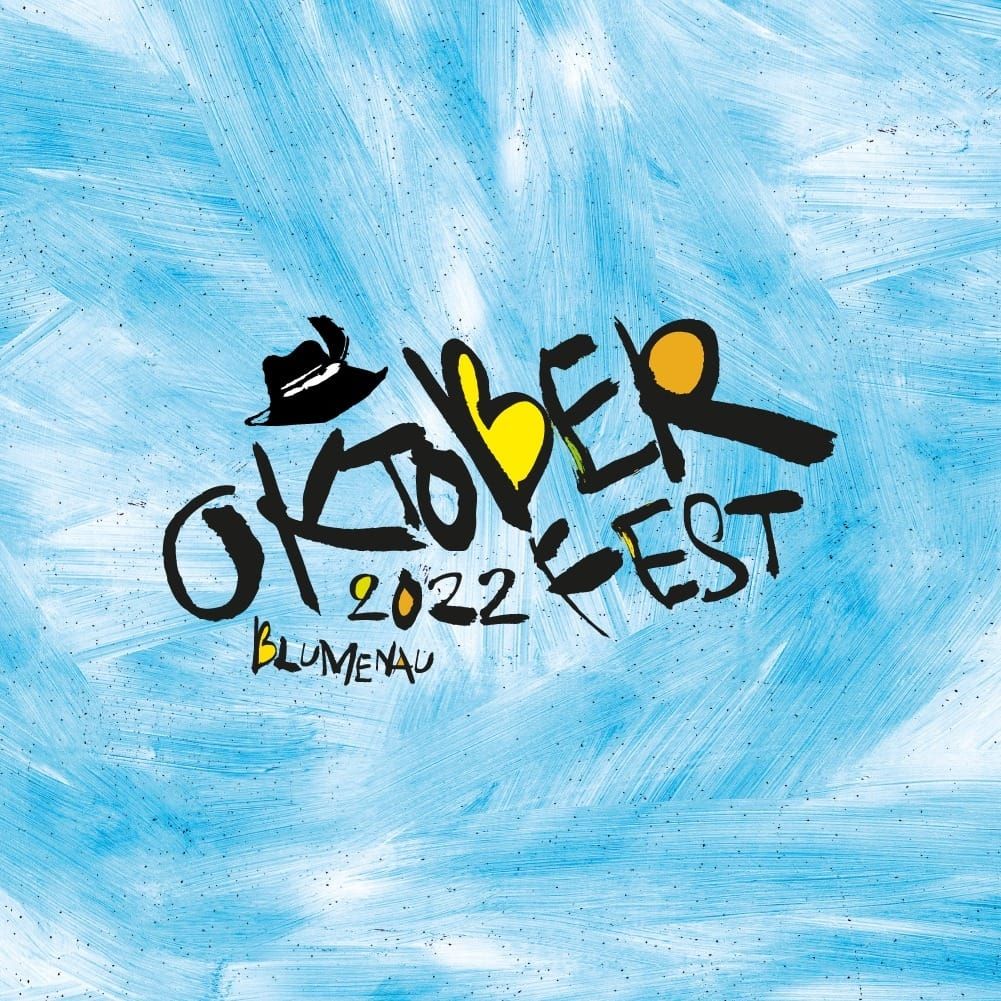 Brazil’s largest beer celebration is held annually since 1984 in Blumenau, located in Itajai Valley (Vale do Itajaí) in Santa Catarina state in southern Brazil. During the festival days there are plenty of events in traditional German style of the Oktoberfest in Munich Germany. Blumenau’s events are considered to be the biggest beer events in the world after Munich’s big festival.

The city of Blumenau, which was settled by German immigrants, still conserves the German tradition and hosts more than 500,000 locals and guests every year.

This event is not only about beer, in fact guests will enjoy the parades, traditional food, music, parties and much more…

One of the highlights of the event is the Queen and the two Princesses that take Oktoberfest Blumenau to various places in Brazil and around the world. The Royalty participates in several events and is the official representative of Oktoberfest Blumenau. Every year, on the last day of the party, a contest is held that chooses the royalty for the next edition of the party.

To find more information about the festival you can visit https://oktoberfestblumenau.com.br/