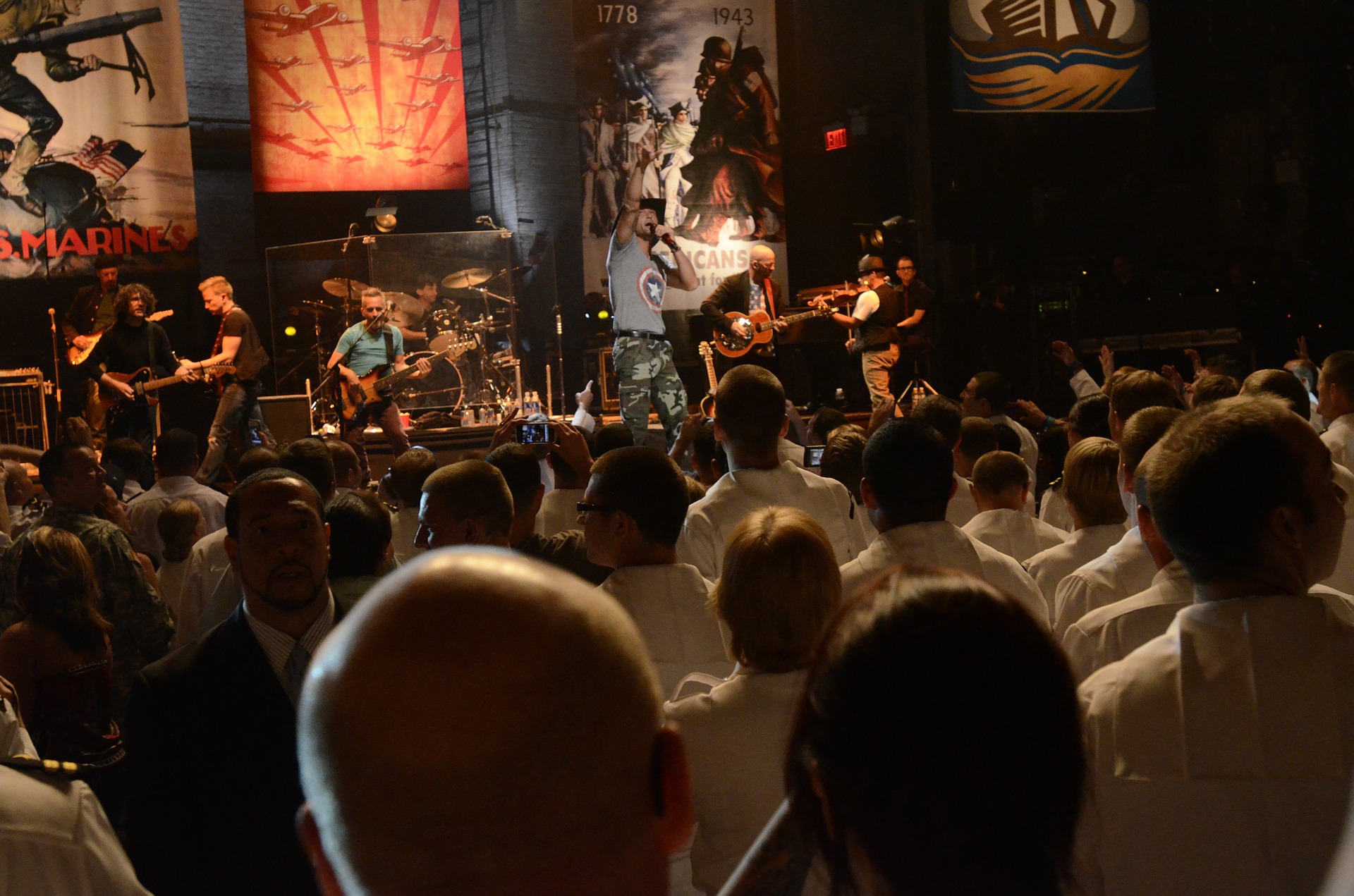 Every year in May, the most important German theater festival gathers theater professionals, journalists and guests from all over the world in Berlin. The heart of the Theatertreffen are the ten “most remarkable productions”, which are selected every year by an independent jury of critics from around 400 performances of the season. A rich supporting program complements the performance show of German-speaking theater: discussions with well-known guests from culture, politics and business establish links between theater and current socio-political issues. Award ceremonies, audience discussions, premiere parties and concerts attract theater fans to the Haus der Berliner Festspiele.

Under the title tt Talente, the Theatertreffen gives the next generation of artists its own platform: the Stückemarkt, founded in 1978, presents new plays by previously undiscovered European authors as a “festival within a festival”. The international forum and the Theatertreffen blog offer younger theater makers and critics the opportunity for professional development. As an all-day fair, the Talents Day promotes exchange and networking among young theater talent.