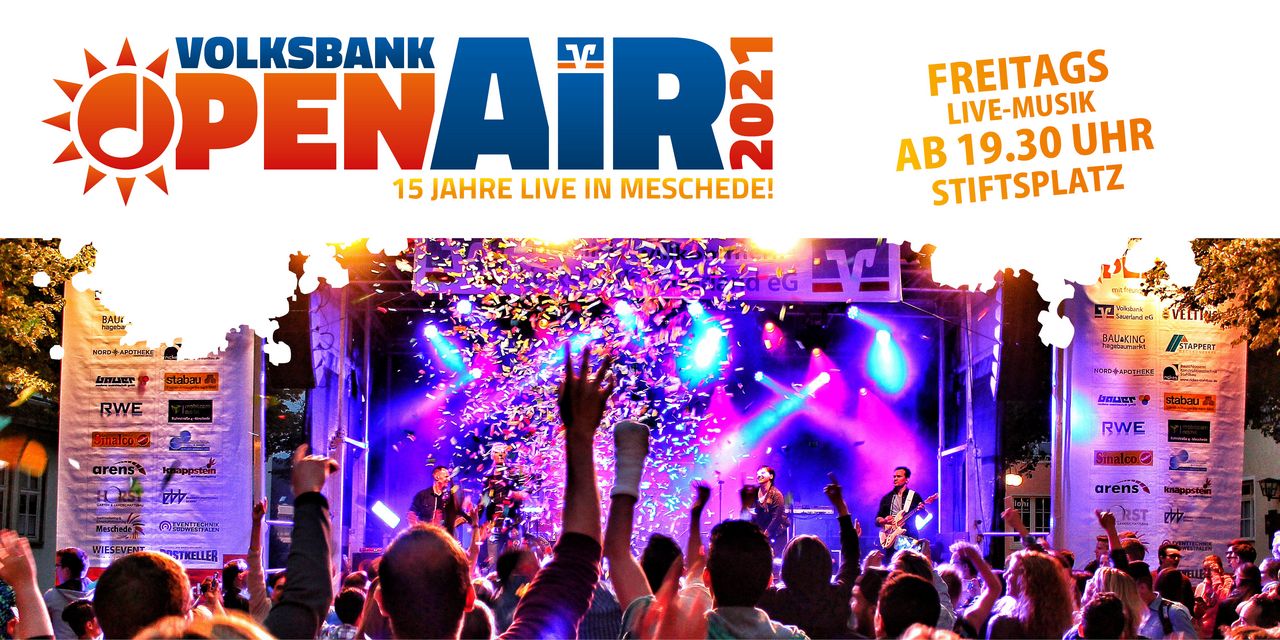 With WE ROCK QUEEN an extraordinary concert production has established itself, which interprets the music of the British rock legend QUEEN in the highest quality and with downright thrilling enthusiasm. Detached from purely optical effects, WE ROCK QUEEN puts the emphasis of the tribute show on the authentic reproduction of the songs. Musically very close to the original, but still with a recognizable style of its own.

WE ROCK QUEEN plays in a 2.5 to 3-hour concert the most famous songs by QUEEN, a band that moved the music world then and now and has shaped it to this day. Freddie Mercury was considered one of the most important rock singers of his time. With his band QUEEN he was at the top of the charts for over 20 years and presented us with a number of unforgettable world hits. With WE ROCK QUEEN the fans of this band can experience the unbelievably wide musical spectrum from glam rock, rock to opera-like pieces live again.

Get your tickets in eventbrite.com