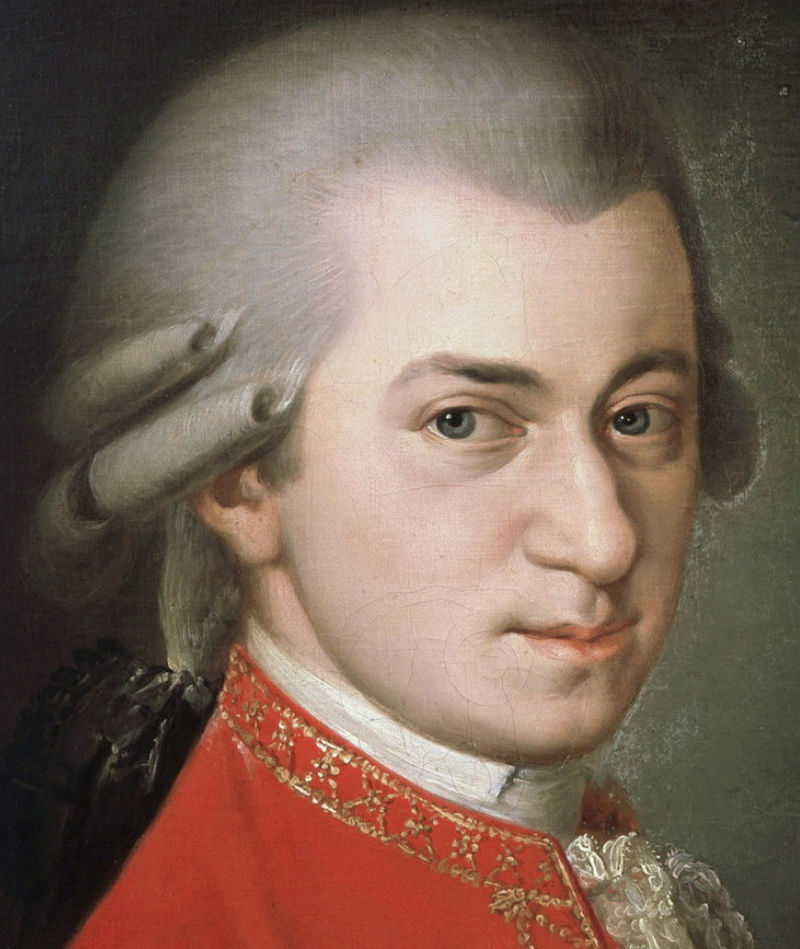 Did you know that the oldest Mozart Fest in Germany is held in the charming city of Wurzburg? Well, now you know it.

Wurzburg is the capital of Lower Franconia, located in Bavaria. Mostly known for it’s wine and rich history, involving castles, Celts and specially for being the home of the oldest Mozart Fest in the country.

You might have heard about his name, but we will give you a little brief of who is Mozart. His full name was Johann Chrysostom Wolfgang Gottlieb Mozart, born the 27th  of January of 1756 in Salzburg, Austria. He was a composer, pianist, conductor and teacher of the former Archbishopric of Salzburg and master of Classicism. Considered one of the most influential and prominent musicians in history. Because of his huge influence in music, he is recognized all around the world and celebrated in events such as the Mozart Fest.

Let’s begin with the festival. As mentioned, before it carries the name of the genius musician. This annual festival takes place in early summer, between June and July. Importantly, it is done in the premises and the courtyard garden of the Wurzburg Residence.

It gathers around 30,000 visitors who can experience nearly 70 events and concerts by various international artists. Obviously focused in works by Mozart.

This event has been held in the capital of Lower Franconia since 1920, this year they celebrated their 100 th  anniversary.

The history behind the festival.

In the beginning the classical concert was played in the Kaiseraal of the Residence after it was opened for non-profit events in 1919. Thanks to the art professor Fritz Knapp who organized a string quartet evening in the candle-lit Kaiseraal in 1920 on the occasion of a meeting of monument preservationists.

Another man involved in this is Hermann Zilcher, director of the State Conservatory. Who organized the “Residenzfest” with works of classical orchestral and chamber music. Zilcher realized that Mozart’s works harmonize particularly well with the ambience and the architecture of the residence. Therefore, the following year he organized the first “Mozart Week in the Residence” which took place the 17th of June until the 26th of 1922. In addition to the Imperial Hall and Garden Hall of the residence, the new church and the Municipal Theater were included and tested as further venues. The festival was largely supervised and designed by Zilcher for over two decades until his death in 1948.

After the World War II, when the residence was destroyed. The Mayor Dr. Franz Stadelmayer did all the efforts to revive the Mozart Festival in 1951. The decisive factor was the support of the Bavarian Broadcasting Corporation, which helped both financially with the construction of the concert halls in the residence and took over the artistic direction. Of course, the directors, lecturers and students of the Würzburg University of Music had and still have a considerable share in the planning and implementation of the Mozart Festival.

Sadly, the Mozart Fest has already concluded in Wurzburg. You will have to wait until next year if you are interested in experiencing this historic festival.

You can still visit their website www.mozartfest.de to check when the next dates will be.