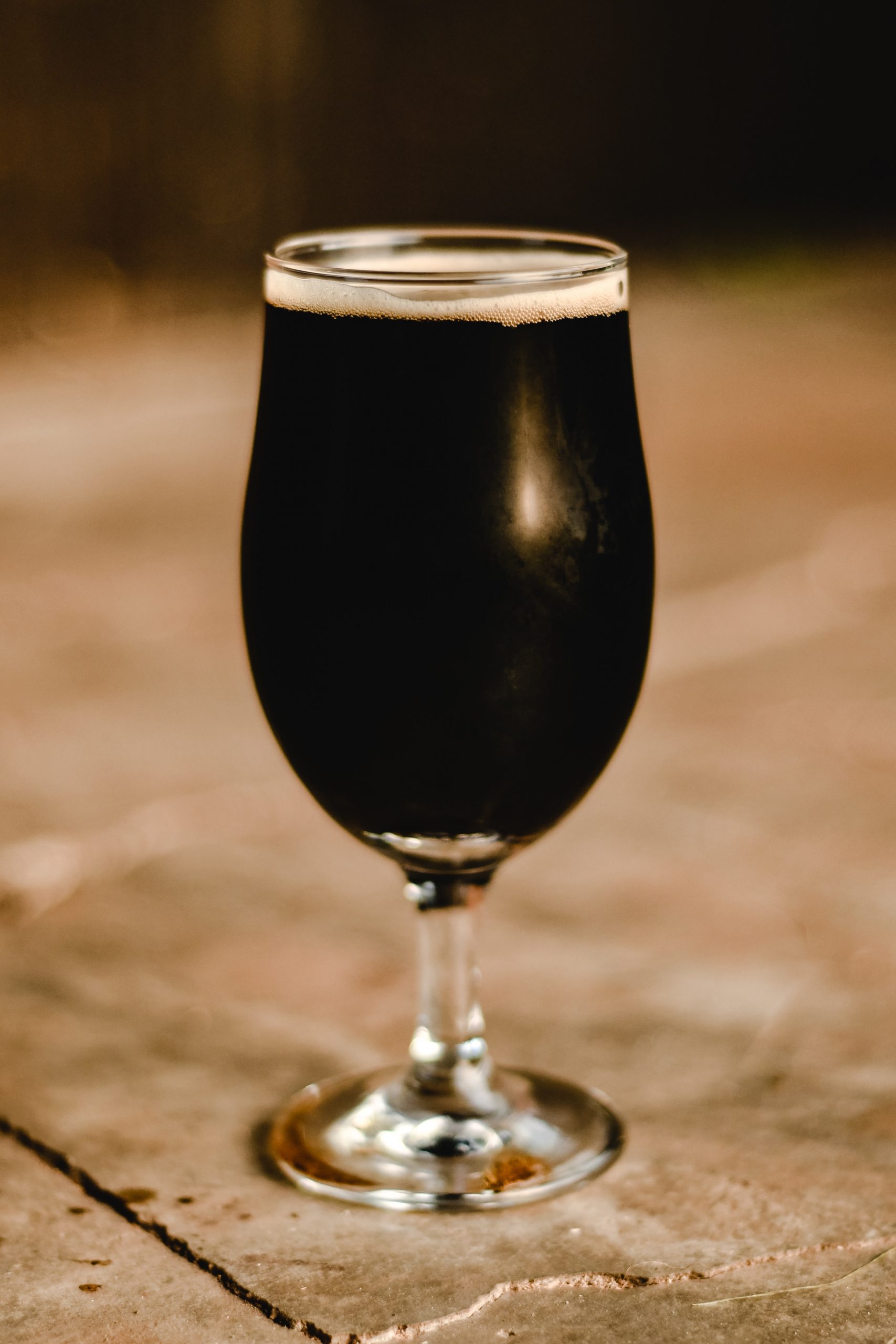 The Rauchbier or the “smoked beer” is a style of beer from Germany. Commonly made in the charming city of Bamberg in the state of Bavaria.

Bamberg, which is one of the top destinations to travel in the country was first mentioned in the year 902 because of the construction of the Babenberg family’s castle. The region was evangelized by the monks of the Benedictine Order and attached to the diocese of Würzburg.

In 1007, Holy Roman Emperor Henry II chose to separate Bamberg from the diocese of Würzburg as he sought to reduce the size of that diocese. In 1008 it was achieved by consensus between the bishops of Würzburg and Eichstätt. Together with the approval of Pope John XVIII, the definition of new boundaries was formed for the diocese. The new cathedral was completed in 1012, which marked the beginning of the new diocesan extension. Five years later a monastery was founded for the worship and training of clergy.

As you can see, the city has a long history. Due to the old town being largely preserved after the Second World War, the city of Bamberg was declared a World Heritage Site by UNESCO in 1993. This city is not only well preserved but the home of the Rauchbier, which started in the Schlenkerla tavern. The famous brewery was built in 1405 under the name of Zum Blauen Löwen (“In the Blue Lion”) and still works nowadays.

This tavern is internationally known for it’s Rauchbier, that has a distinctive smoky flavor and aroma. The taste is reminiscent of smoked ham and is a very dark, bottom-fermented Märzen beer with 13.5 ° P of original word and an alcohol content of approximately 5.1%. The Schlenkerla doesn’t specialize itself in smoked beer, in fact they also produce urbock, märzen and weizen.

You might wonder how they make the flavor smoky, well the secret is in the malt. Which takes on the taste of the smoke and then passes it on to the beer. The dark drink is made in the wooden barrels and following every step on how it has been done for centuries in order to preserve such a tradition and taste of the beverage.

Locals usually gather around the tavern and drink the beer with their friends or family outside the establishment instead of drinking it inside of it.

When you plan your trip to the historically city of Bamberg. Remember to try the Rauchbier with a plate of sausages or the Bamberg-style onions. I promise you it will be worth it.